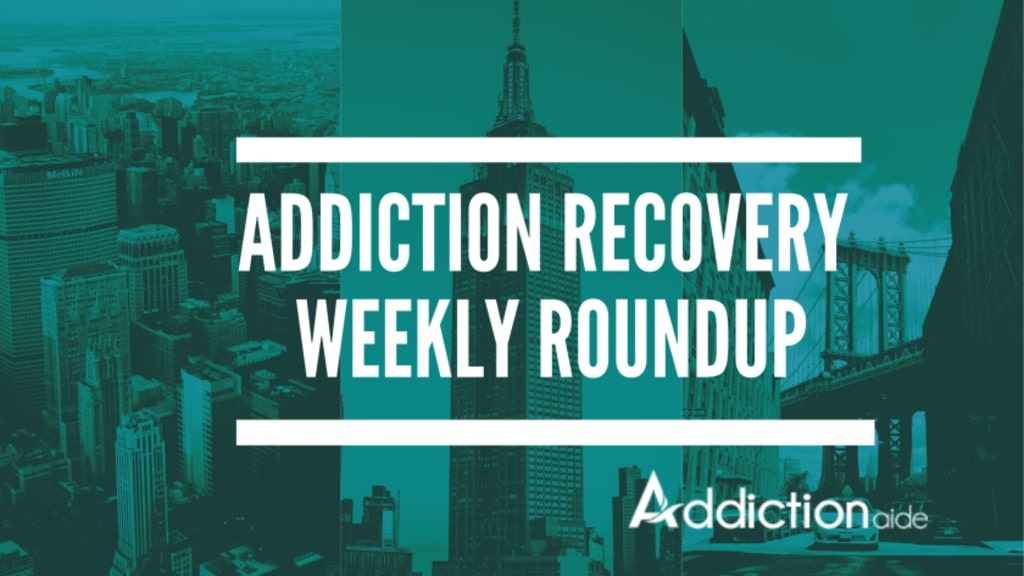 1). How Technology Can Help Those with Drug Addiction Achieve Sobriety

Addiction is a serious problem in America. Of the U.S. population, 6 percent or more is addicted to illegal drugs; 12 percent struggle with alcohol abuse; and even more people have problems with other legal substances, like medications prescribed by a doctor. While treatment options and programs vary, most of them involve some level of counseling. Through counseling, addicts can recognize that they have a problem, be shown empathy and compassion, identify their triggers, and develop coping strategies. [Ecnmag]

The women and girls who come to Timberline Knolls are in crisis. They arrive at the nationally recognized treatment center after suicide attempts, addicted to drugs, overwhelmed by mood and eating disorders. But instead of finding safe harbor, some reported being traumatized in new and horrible ways. [Chicago Tribune]

3). Opioid town hall in Washington state: Stopping the growth of the addiction crisis

Eric Bolling moderated the event from Seattle as part of the “Our Voice, Our Future” series. He and his wife Adrienne have been outspoken activists in the battle against opioid addiction following the loss of their 19-year old son to an accidental fentanyl overdose in 2017. [KomoNews]

4). Should Vaping Be Banned?

Did you know that the first e-cigarette was patented in the 1960s? But the popularity of this device didn’t really kick off until the early 2000s. E-cigarettes have been marketed as a safer “alternative” for adults to kick their nicotine habit. But is vaping safe at all? It can be hard to draw conclusions about e-cigarette devices when new research is coming out all the time. In addition, sometimes this information can be misleading or contradicting. [Addictionblog.com]

A year-long bombing campaign that pitted some of America’s most high-tech Air Force fighter jets against primitive Taliban “heroin labs” has quietly ended after failing to achieve much of anything, according to the latest report on continuing U.S. operations in Afghanistan from the Defense Department’s inspector general. [Stopthedrugwar.com]

6). Ben Affleck Opens Up About Alcoholism and Recovery

On Tuesday, the 46-year-old actor appeared on the Today Show to promote the star-studded action film Triple Frontier. However, his new movie wasn’t the only thing that he spoke about. Despite how difficult it might be, Ben Affleck is open to talking about his experience with alcoholism. Ben explained that it “doesn’t really bother” him to speak publicly about the personal matter. “It’s part of my life. It’s something that I deal with. It doesn’t have to sort of subsume my whole identity and be everything, but it’s something that you have to work at,” he said. “We encounter these kinds of hurdles, and we have to deal with them.” [Sobarnation.com]