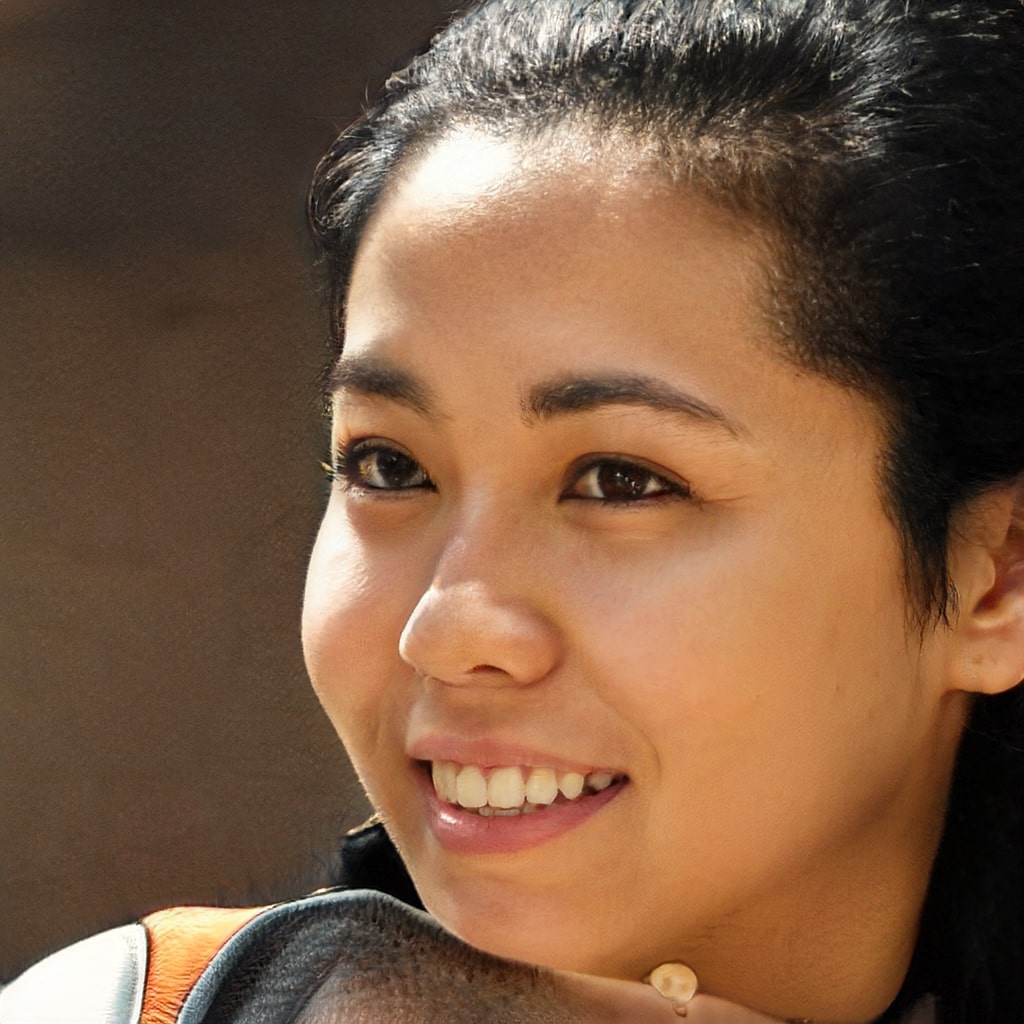 Have you been caught with drugs in California?  We describe the legal process here. Plus, a section on how drug courts and rehab can help. [Addictionblog]

2. Addicted to fentanyl, one man tries to avoid becoming another “overdose statistic”

Fatal drug overdoses peaked last year, according to preliminary data from the Centers for Disease Control and Prevention. The number of deaths from overdoses involving fentanyl was more than 11 times higher in 2016 than in 2011. But fatalities are only part of the ongoing crisis. [Cbsnews]

3. Nicotine addiction from vaping is a bigger problem than teens realize

Data show clearly that young people are vaping in record numbers. And despite the onslaught of reports and articles highlighting not only its dangers but the marketing tactics seemingly aimed to hook teens and young adults, the number of vaping users continues to climb. [Medicalexpress]

4. Many With Opioid Addiction Don’t Get Meds That Can Help

Most people struggling with opioid addiction lack access to FDA-approved medications that can head off withdrawal symptoms and quell their cravings, a new report finds. Methadone, buprenorphine and extended-release naltrexone all help opioid addicts by targeting the same brain receptors triggered by narcotics, and they have been proven effective and lifesaving, the report says. [Usnews]

5. Prison inmates too afraid to leave cells due to ‘vicious circle of drugs and violence’, inspectors find

Prisoners at Warwickshire’s HMP Onley  are afraid to leave their cells at a jail locked in a “vicious circle of drugs and violence”, inspectors have found. Staff believe affiliations to London gangs may be driving attacks at the facility where 80 per cent of inmates come from the capital. The category C jail was found to be “fundamentally unsafe” for the second time by HM Inspectorate of Prisons, following a damning inspection in 2016. Its latest report revealed that the spread of drugs was so pervasive that one in six inmates had acquired a drug habit since entering the jail. [Independent.co.uk]