1.0 These are the top cities in Washington

2.0 Most commonly abused substance in Washington 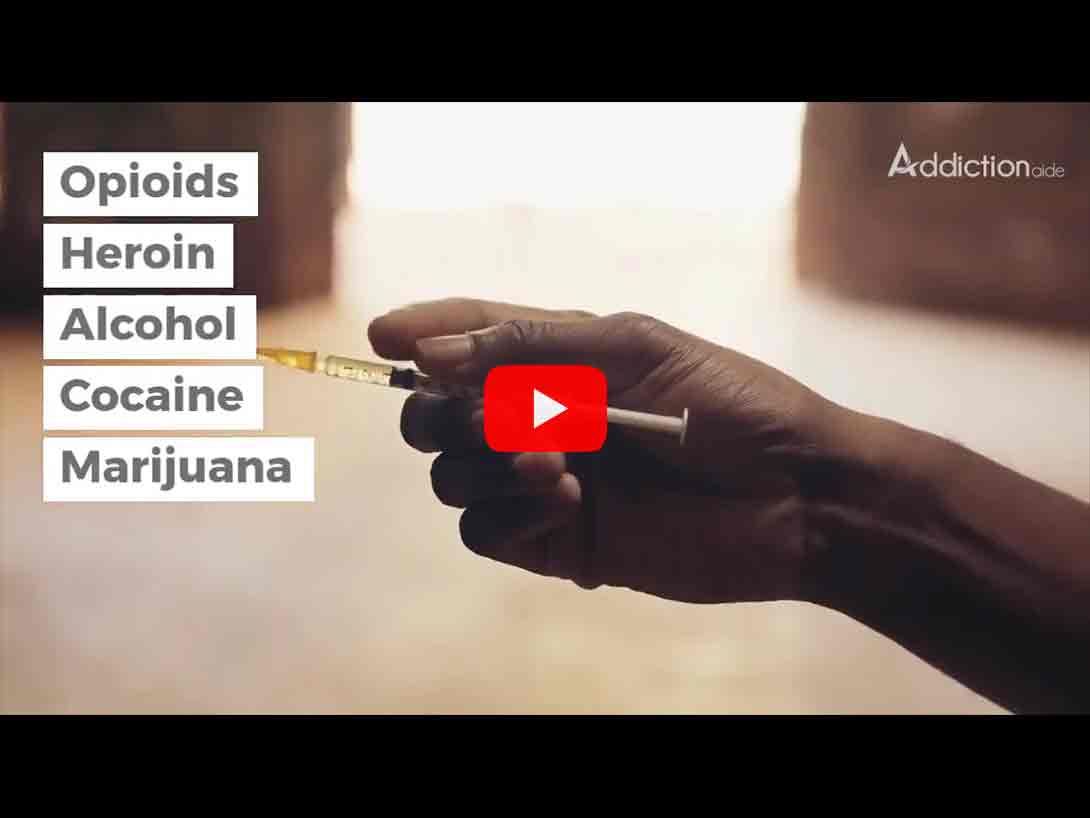 Washington is officially known as the State of Washington located in the Pacific Northwest region of the United States. It is named after the first US president. The state is bordered in the west by the Pacific Ocean, to the south by Oregon, in the east direction by Idaho and in the north direction, Washington is bordered by the Canadian province of British Columbia. The capital of the state is Olympia and the largest city in the state is Seattle. It is often referred to as Washington State in order to distinguish it from the nation’s capital, Washington, D.C. It is the 18th largest state and 13th most populous state in the country.

These are the top cities in Washington

Most commonly abused substance in Washington

The State Washington observed with many drug abuse cases and the state ranks in the top position on implementing some regulation to the people in order to avoid or regulate these drug-related deaths or abuse in the state. In order to help the people, there were many treatment centers available and if you wish to choose the best treatment center you can either check our center page(addictionaide) or make a call for a free assessment.

In King County, methamphetamine-related deaths rose approximately 400 percent from 2011 to 2016.

In 2016, there were nearly 87 deaths related to synthetic opioid.