1.0 These are the top cities in Virginia

2.0 Most commonly abused substance in Virginia 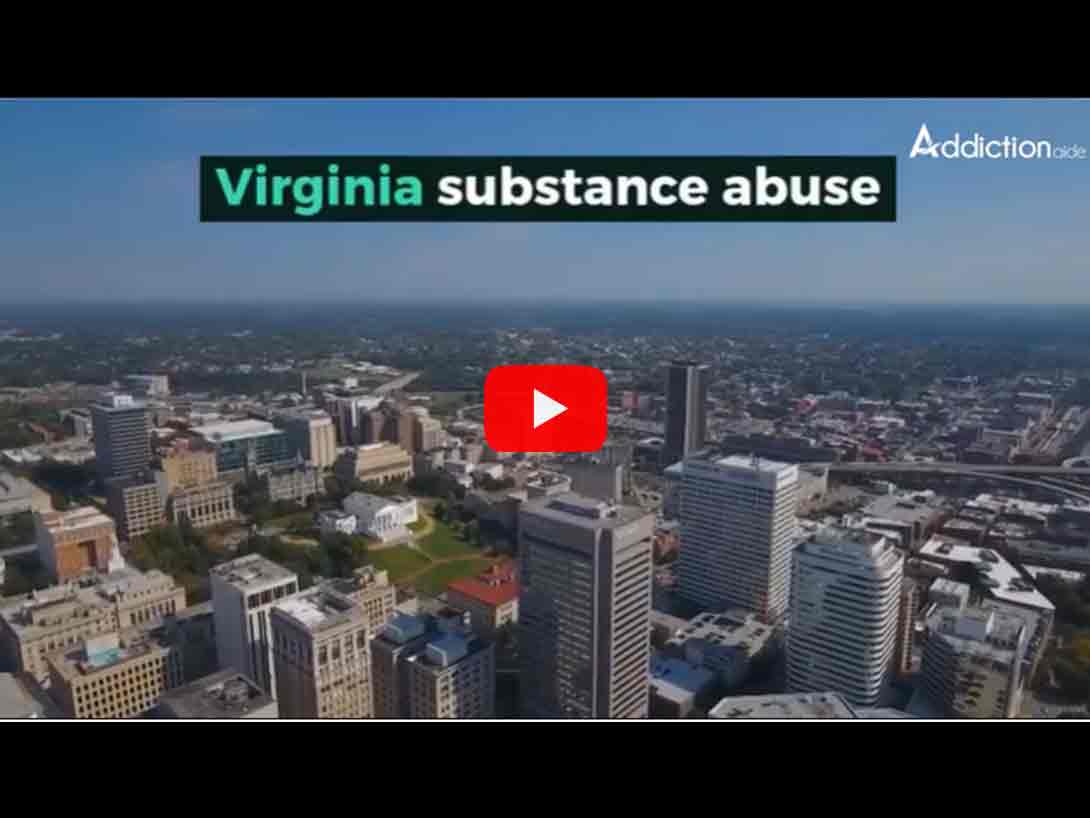 Virginia is officially known as the Commonwealth of Virginia located in the Mid-Atlantic and southeastern region of the united states. It is located between the Atlantic coast and the Appalachian mountains. Richmond is the capital of the state, the most populous city of the state is Virginia Beach, the most populous political subdivision is Fairfax county. The population of the state is estimated at over 8.5 million in the year 2018. The economy of the state has many sectors like agriculture, federal agencies, military facilities and etc.

The state has the very hardest hit for the overdose death rates due to the abuse of drugs and alcohol. In order to help the people of the state, the government takes many initiatives, spreading awareness about addiction, conducting needle exchange programs and etc. Not only government sectors there were many private organizations and NGOs who gathered involving in much volunteer activity to help the people. You can also visit addictionaide website to know about the treatment centers near your area or give a call for quick guidance.

Approximately 25,000 residents above the age of 12 had practiced heroin in the past year of 2015.

About 397,000 people were qualified for a diagnosis of an alcohol use disorder.