1.0 These are the top cities in Tennessee 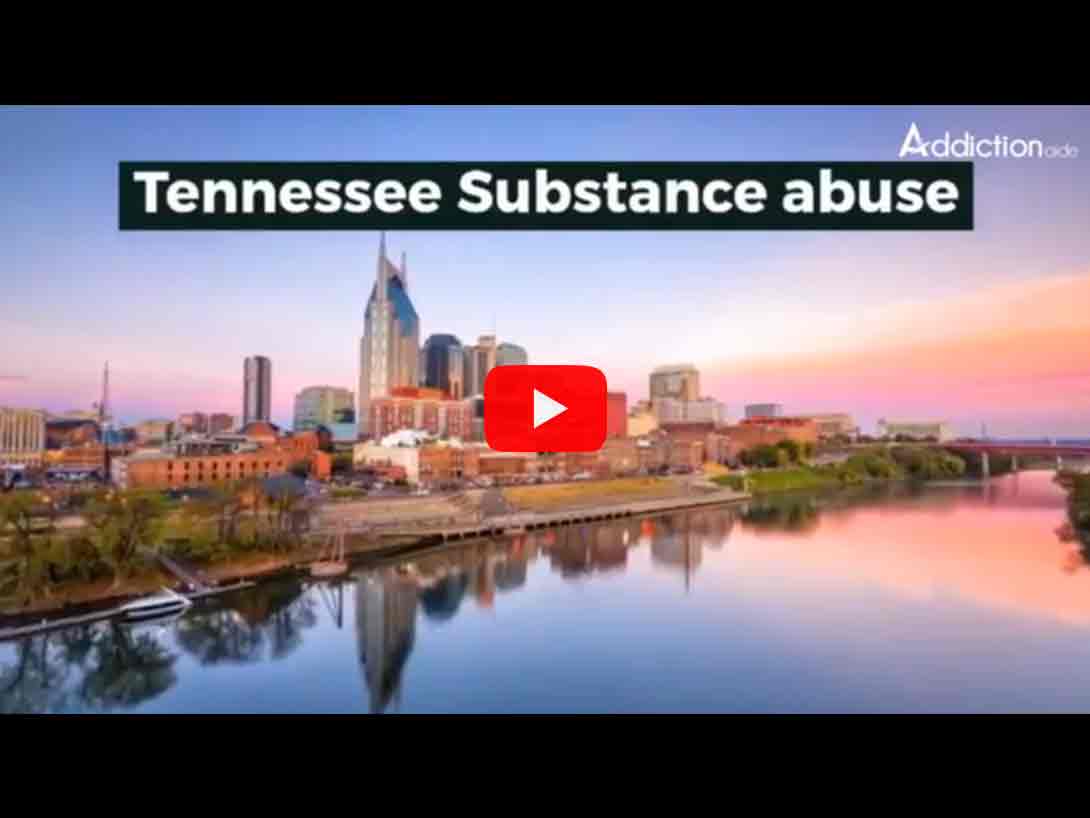 Tennessee is a state located in the southeastern region of the United States. The state is bordered by 8 states, in the north direction by Kentucky, on the east by North Carolina, on the south by 3 states Georgia, Alabama, and Mississippi, on the northeast direction by Virginia, to the west by Arkansas and on the northwest direction by Missouri. The state’s western border is covered by the Mississippi River and the Appalachian Mountains cover its eastern part. The largest city of the state is Nashville and it was the capital too. Memphis is the second-largest city and has more population too.

These are the top cities in Tennessee

While compared to the other states in the country, Tennessee particularly has a decreasing graph on the level of addicts. But the range should have some sustainability over the years. A lot of effort and amount were spent by the government on the welfare of their people by providing timely awareness to the people, the right kind of message at the right time. There were many treatment facility outlets in the state for both inpatient and outpatient. We addictionaide listed treatment centers in Tennessee you can check our website to know more about the amenities and features available in that particular center, even if you wish to travel outside your place, we can help you with some best suggestions. Contact us for a free assessment.

1 in 20 people were addicted to alcohol

1,200 residents losing their lives to opioid overdose in 2014