1.0 These are the top cities in South Carolina 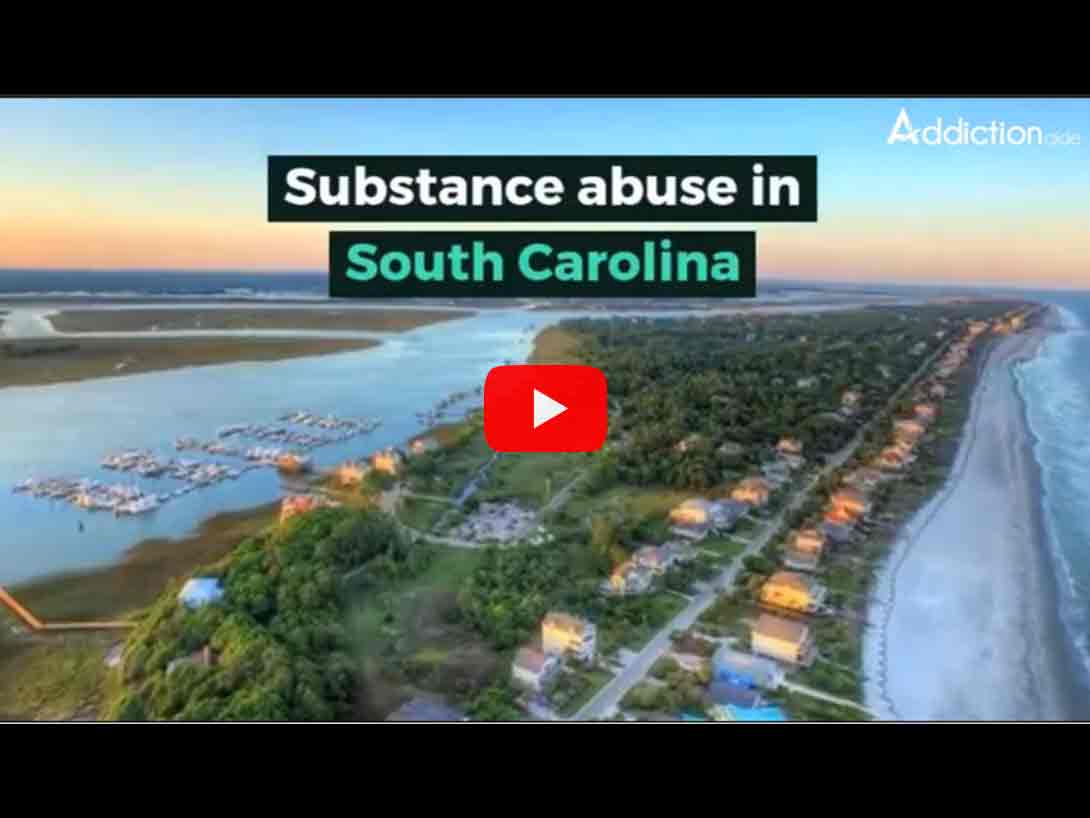 South Carolina is a state located in the Southeastern United States. The state is bordered by North Carolina in the north, by the Atlantic Ocean to the southeast, and Georgia in the southwest direction across the Savannah River. South Carolina is the 23rd most populous and the 40th most extensive state in the USA. The capital of the state is Columbia and the largest city is Charleston. The largest metropolitan area is Greenville-Anderson-Mauldin. The state is named after King Charles I of England.

These are the top cities in South Carolina:

For a substance use disorder, nearly 16032 people received treatment in South Carolina.

Drug and alcohol abuse or dependency in the state was a common problem for the people in South Carolina. The state is recorded with many emergency admissions for overdoses. ADHD problem among the kids is seen at some point in their life of about 16% of people among the total population. The government takes many initiative steps for the well being of the people. It has opened many treatment centers and a lot of therapies were provided in order to make anyone sober. Along with government organizations, there were many NGO’s who spread awareness about addiction and ill effects. If you are looking for a treatment center nearby, check our website addictionaide to know the center’s features and amenities. You can even talk to our expert for a free assessment.

In 2015, 4.5 million opioid prescriptions were dispensed