1.0 These are the top cities in Oregon

2.0 Most commonly abused substance in Oregon 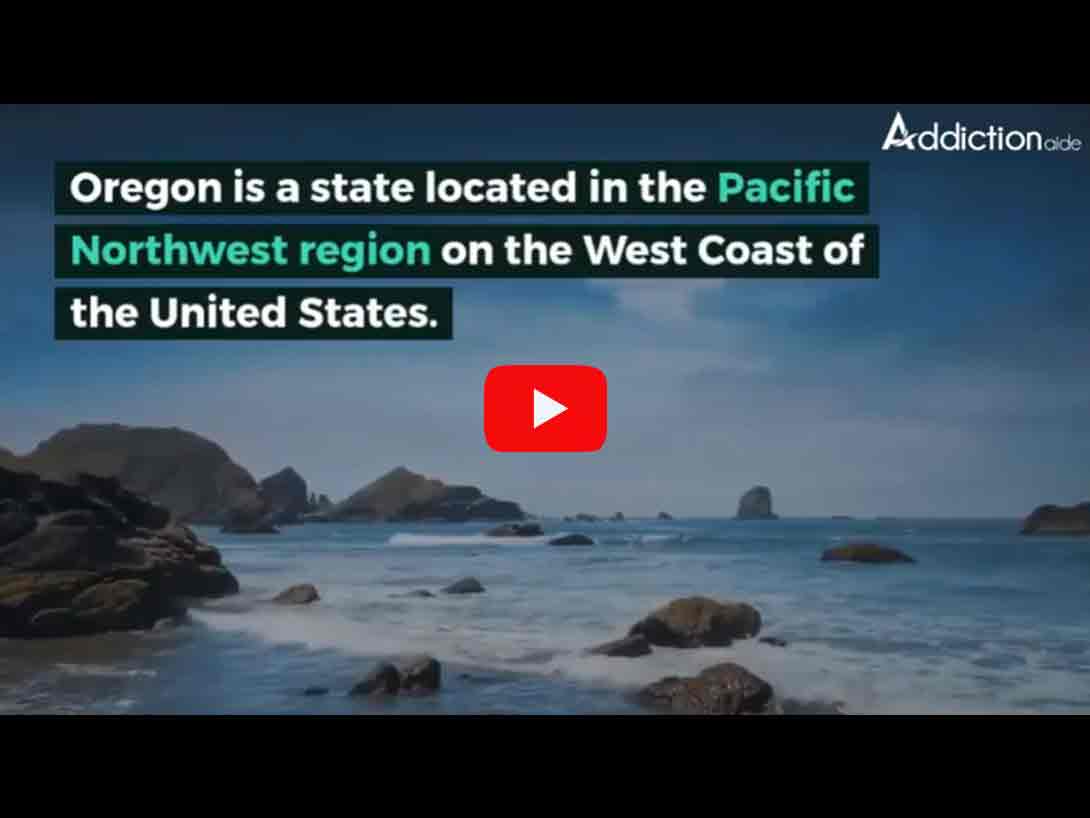 Oregon is a state located in the Pacific Northwest region on the West Coast of the United States. The river of Columbia outlines most of Oregon’s northern boundary and in some part with washington, as of the same manner its eastren boundary has the river snake and Idaho.The southern part of the state is bordered by California and Nevada. Oregon is the 9th largest and the 27th most populous state in the USA. The capital of the state is Salem and it is the second most populous city in the state. Because of its diverse landscapes and waterways, Oregon’s economy is largely powered by various forms of agriculture, fishing, and hydroelectric power. Oregon is also the top timber producer of the contiguous United States.

These are the top cities in Oregon

Most commonly abused substance in Oregon

In Oregon, 3029 people received treatment for a substance use disorder.

The state is recorded with many drugs and alcohol abuse cases and the state government spends a huge sum of amount for the welfare of the people in Oregon. There were many treatment centers available in Oregon to ail from. You can even choose the best facilities, therapies and centers according to the amenities & features listed in addictionaide website, even if you wish to travel outside your place we have many top listed treatment centers to help you. For free assessment feel free to call us.

In 2014, 59 Oregon residents lost their lives due to Oxycodone

Nearly 54, Oregon residents lost their lives due to Methadone

About 26, Oregon residents lost their lives due to Hydrocodone