1.0 These are the top cities in North Dakota 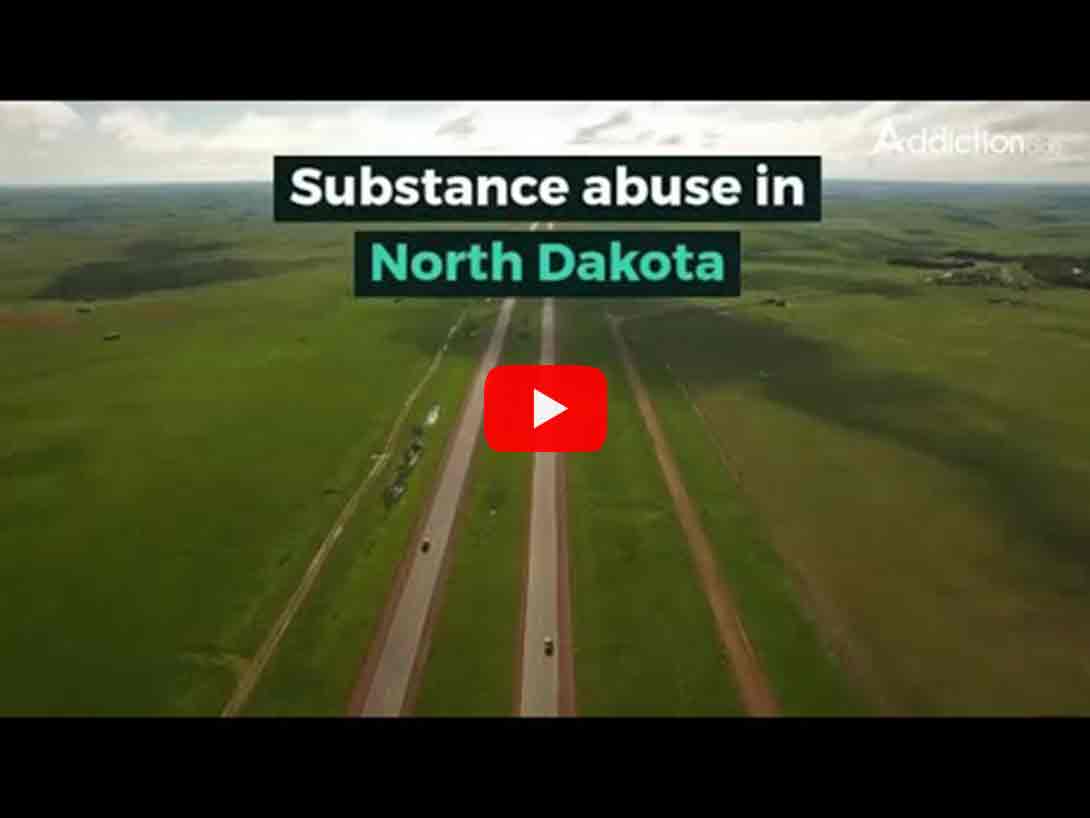 North Dakota is located in the midwestern and northern regions of the United States. It is the fourth smallest in the population and 19th largest in area and the 4th most sparsely populated state. The largest city of the state is Fargo and the capital of the state is Bismarck. The state has the second lowest unemployment rate due to its natural resources(agriculture and minerals), which stands as the economic power for the state with its oil extraction and farming. The state borders Canada and lies at the center of the North American continent, in the southern direction it is bordered by South Dakota, in the east by Minnesota and the westside of the state is bordered by Montana.

These are the top cities in North Dakota

Drug and alcohol abuse is the major problem of the state. The government takes many initiative steps to help the people by enforcing some additional laws, creating awareness on drunk and driving, addiction related issues. Both the government and private organisation has opened many treatment centers to serve the people with the best kind of therapy they have. Even if you wish to travel outside of your place, we addictionaide provide you with lot of opportunities. Check our website to know the exact amenities and type of therapies available in each center. Call us for a free assessment!

In 2017, nearly 25% of the opioid overdose service calls Fargo police regarding resulted in a death.

In 2014, 1 in 6 juvenile arrests was associated with alcohol.

Nearly 4.9 percent of people reported non-medical use of prescription drugs in 2015