1.0 These are the largest cities in Iowa

2.0 Most commonly abused substance in iowa 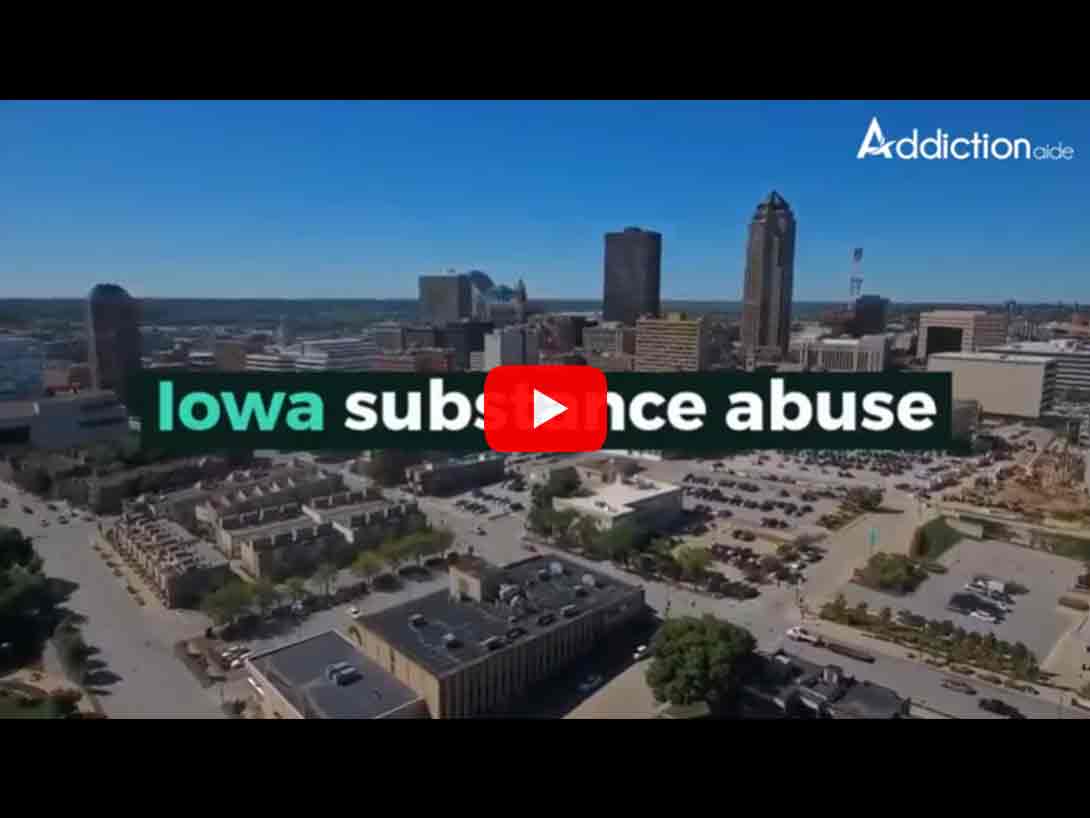 Iowa is located in the midwestern part of the United States which is bordered in the east by the Mississippi River and in the west by Big Sioux River. Iowa is also bordered by six states Wisconsin to the northeast, Illinois to the east, Missouri to the south, Nebraska to the west, South Dakota to the northwest, and Minnesota to the north.

In the latter half of the 20th century, Iowa’s agricultural economy made the transition to a diversified economy of advanced manufacturing, processing, financial services, information technology, biotechnology, and green energy production. It is the 26th most extensive state in land area and the 30th most populous state in the country. The largest city in the state is Des Moines, which is the state capital too. The Iowa state has been listed as one of the safest states to live in the country.

These are the top cities in Iowa:

Most commonly abused substance in lowa

In 2015, nearly 28,578 people received treatment for a substance use disorder.

Despite iowa is mentioned as the safest state to live in the country, the drug and alcohol abuse were the major reason spoils the happiness of the people who live in the state. Government of the state has many organisation works for the welfare of the people to create awareness about addiction and helps the people to overcome addiction and provides periodic counselling. The state spends more one the welfare of people to overcome addiction. Addictionaide is one such platform which helps you to identify the best treatment centers nearby you.

In 2016, nearly 183 people lost their life due to opioid overdose

Nearly 11% of high-class students engaged in drink and drive