1.0 These are the largest cities in Indiana

2.0 The most commonly abused substance in Indiana 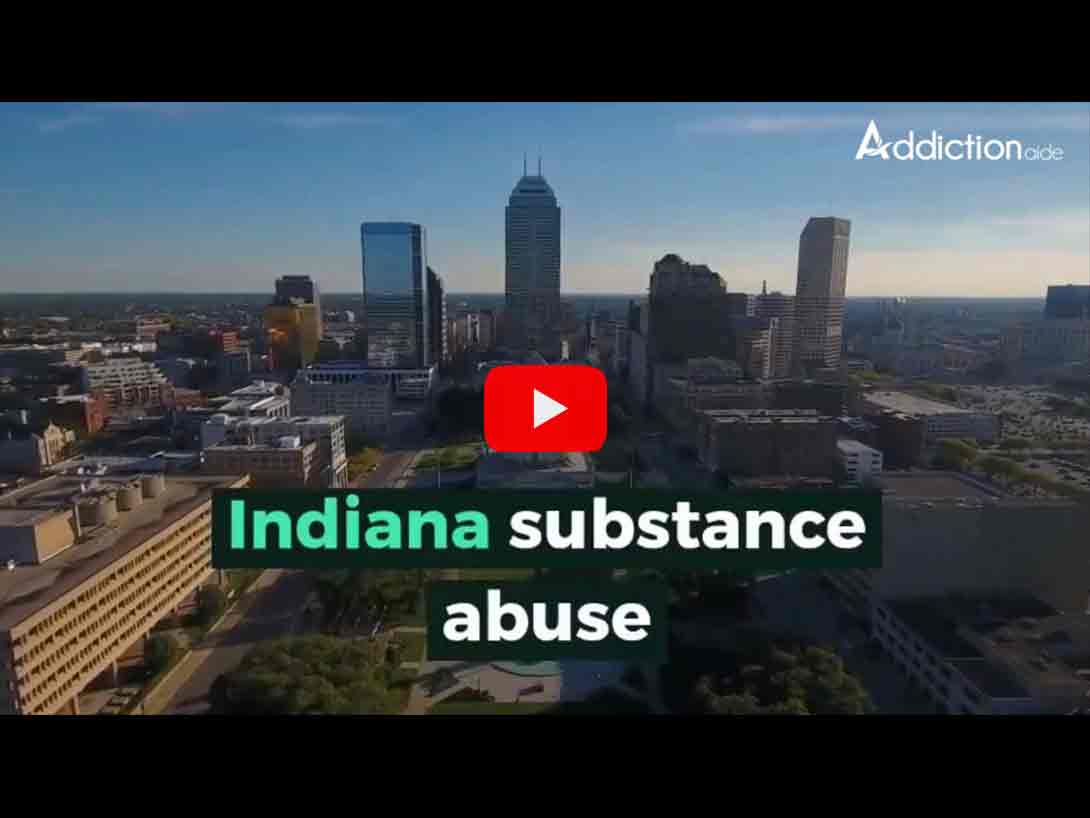 Indiana is located in the Midwestern and Great Lake regions of North America. Indiana is the 17th most populous and 38th largest state by area in the country. Indianapolis is the capital and the largest city in the state. Indiana borders Michigan to the north, Lake Michigan to the northwest, Ohio to the east, Kentucky to the south and southeast, and Illinois to the west.

The state’s northernmost tier was settled primarily by people from New England and New York, Central Indiana by migrants from the Mid-Atlantic states and from adjacent Ohio, and Southern Indiana by settlers from the Southern states, particularly Kentucky and Tennessee.

These are the top cities in Indiana:

Drug and alcohol abuse where the biggest problem in indiana too. Inorder to help the people in the state government has opened many treatment centers. Different kind of therapies were available in each treatment center, either you can be enrolled as an inpatient or outpatient. The state conducts many awareness programs to educate the people regarding the ill effects caused due to addiction. Addictionaide contains a list of treatment centers in your country, you can choose the best which fits for your recovery and budget. You can also avail the information and features of each center nearby you.

Indiana stands in the 16th position in the Nation for drug-related overdose deaths.

Approximately 86.4% of individuals who need treatment for drug abuse did not receive the required care.

Nearly 89.6 % of who need treatment for alcohol abuse did not receive the required care