1.0 These are the top cities in Florida 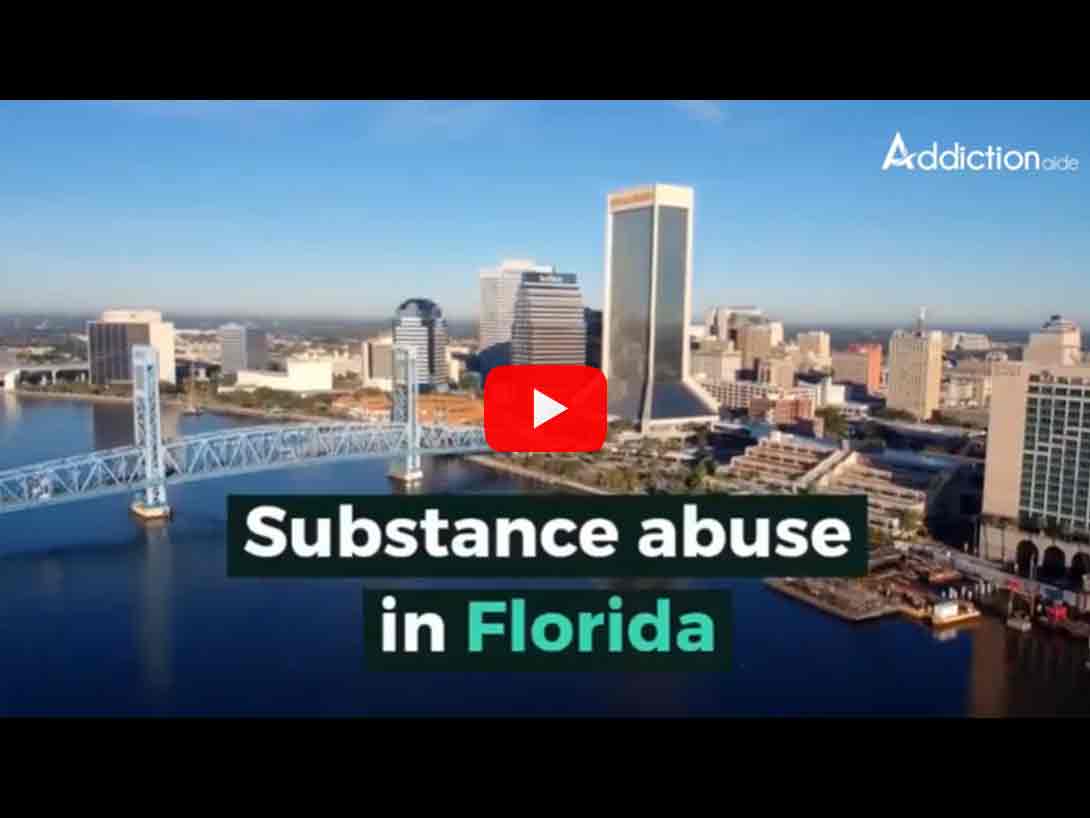 Florida is the southernmost state in the United States, which is bordered by the Gulf of Mexico in the west, Alabama in the northwest direction, Georgia in the north and Atlantic ocean by the east. Florida is the 3rd-most populous, 22nd-most extensive, and 8th-most densely populated state in the country. The most populous municipality in the state is Jacksonville and the largest one by area in the contiguous United States. Florida’s Most populous urban area is the Miami metropolitan area. Tallahassee is the state’s capital.

These are the top cities in Florida:

Abusing drugs were the major issue in the state and it has been observed that it is increasing day by day. Government and private organizations provide many awareness, treatments, and counseling for the people in order to help them with addiction. Addictionaide has a list of treatment centers to help you out with the affordable one you can choose according to your needs.

When compared with 2014, heroin overdose deaths have been increased by 79.7 percent in 2015