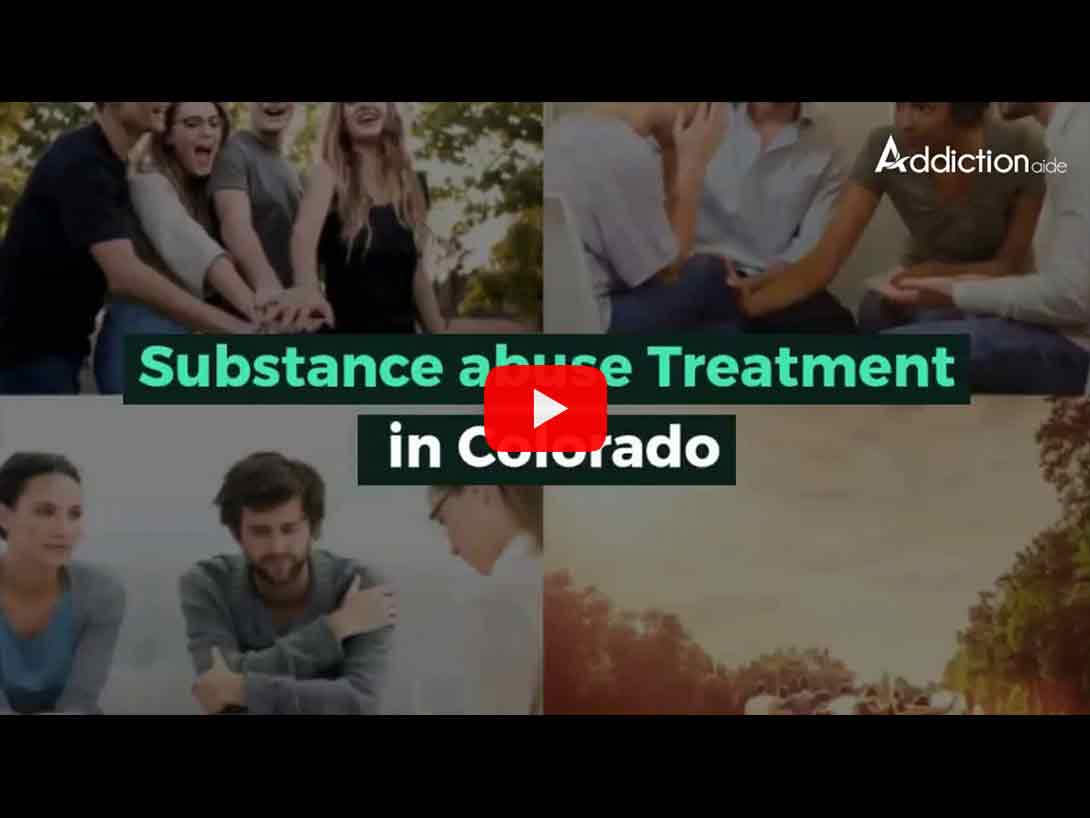 Colorado is a state located on the Western part of the United States, which covers most of the southern Rocky Mountains as well as the northeastern portion of the Colorado Plateau and the western edge of the Great Plains. It is the 8th most extensive and 21st most populous U.S. state. The estimated population of Colorado was 5,695,564 on July 1, 2018, an increase of 13.25% since the 2010 United States Census.

Here below we have mentioned 5 Biggest Cities in Colorado.

The most commonly abused substance in Colorado

Finding help for your addiction problem might be easier than you think. Check the addictionaide website we have listed many centers in your state, you can check on their features and facilities, call the helpline, speak with the person who can assist you to find the most suitable detox and rehab facility. There are lots of facilities available in the state, if you are interested to travel out of your city or state we can support you to find a road to recovery.

Fatalities that were related to Heroin observes a doubled growth rate in between the years 2011-2015.

People did not receive treatment

Around 89% of people who were addicted to alcohol in this state were not receiving any treatment.