For more than 60 years of expertise, Caron has been at the forefront of behavioral, health care and addiction treatment. Caron is constantly providing life-changing results for those with any substance abuse. The center has helped thousands of patients and their families to lead a fulfilling and quality life. Data show that 67.3% of alumni who took treatment in Caron were abstinent. This was made possible by providing evidence-based treatment, accessible care, and emphasizing ongoing support. Get results-based, positive, measurable results consistently at Caron.

Breakthrough at Caron- A one week can change your life! If you are grappling with your thoughts and mind, Breakthrough at Caron might be right for you. Breakthrough is an innovative, one-of-a-kind program that helped thousands of people to attain a happy and fulfilling life. A 5-day breakthrough program will help you regain your relationships, connections and emotional stability. Breakthrough’s experiential work include psychodrama, mindfulness training, group sessions, and exercises. At the end of the program, you will be fully transformed into a new foundation of awareness and a shift in perspective.

I really enjoyed my 65 days there. The techs and the staff were terrific. I really learned a lot. I give them a high recommendation. They really know what they are doing. 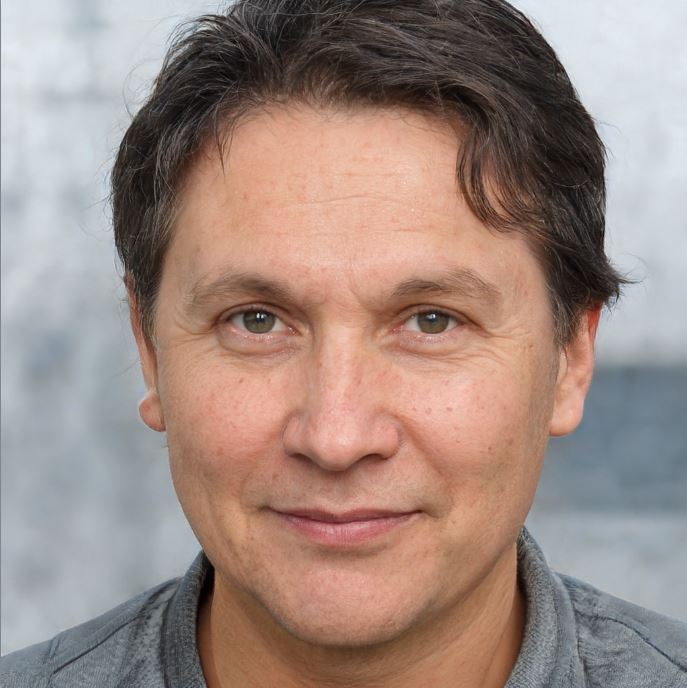 This was an amazing experience, and they definitely gave me a lot of help. The staff was amazing. The help they provided was amazing. Love you all.

They helped me in ways that other treatment centers did not. I had different treatments, like EMDR, with my therapist Diana.

How do I get admitted into your treatment programs?

At Beach House, admission to our drug and alcohol treatment programs begins with a simple phone call. In the course of that brief consultation, one of our admissions counselors will assist you with questions about the costs of treatment, insurance benefits, and payment options. They’ll be able to help you determine a plan of care that’s both affordable and meets your unique treatment needs.

How quickly can I get into your treatment programs?

Same-day admissions are available. Our admissions process usually can accommodate admissions as quickly as within the first 24 hours following your initial phone consultation with one of our caring admissions counselors. There are rare exceptions to this general rule, such as times when we may have exceptionally limited bed availability or when special circumstances pertaining to your situation may prevent us from doing so.

Caron is a great place for rich people with simple problems.