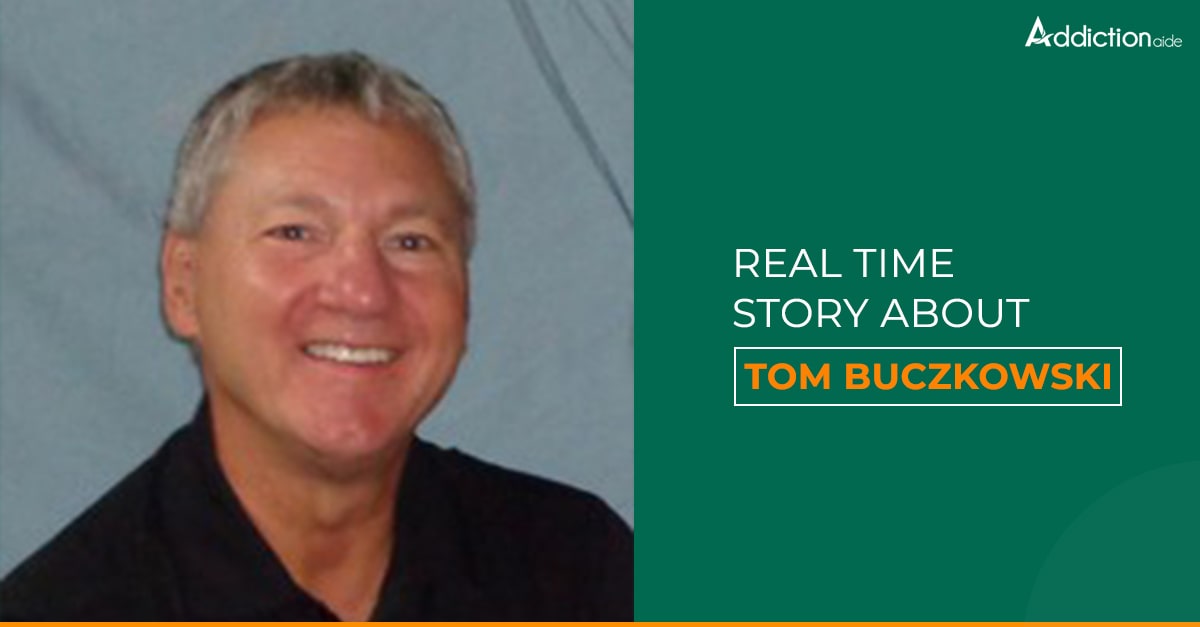 My addiction in High School

Having an addiction is different than “doing drugs.” There are many different levels of substance use disorders. That some think addiction and “doing drugs” are the same is part of the problem.

My addiction was to alcohol, though I abused marijuana and psychedelics in high school (1970–74). After high school, I was clean and sober until I started drinking again in my mid-thirties. Not having learned the physiological nature of addiction, I assumed I was mature enough to drink moderately. I was wrong. Now, after being in recovery for ten years, I realize I still have the same brain physiology and personality characteristics that put me at a high risk for addictive behavior or relapse. Scientific research indicates that about one in ten people are so predisposed.

Now, as to how I overcame my addiction.

Those who treat addiction based on scientific study know that because of the neurological and psychological cycle of addiction, an addict often has to hit his or her own personal bottom in order to seek outside help. This does not mean the addict will end up homeless under a bridge, though it could mean that. Because education about addiction is much more prevalent and the stigma about addiction and treatment has faded, many people are seeking help earlier, before they end up totally ruined physically, financially, and socially.

Why Did I Tried To Commite Suicide?

My bottom was very low personally, though I did not suffer much financially. A family member called 911, believing I was a threat to myself. Honestly, I had thought about committing suicide. Many addicts do, and some go through with it. I ended up in a medical treatment facility and felt trapped. I spent my first few days there trying to convince the doctor and therapist that I was merely depressed because I had MS and other pressing problems in my life. Then, a family member told my therapist how much I drank. I actually drank more than that because I had alcohol hidden around the house so others wouldn’t know how much I was drinking. This is a typical behavior of alcoholics, I later found out, because of the tremendous fear that there will not be a drink close by. My therapist looked me in the eye and said, “Like most alcoholics you lied to me about how much you drink. That is normal behavior for an alcoholic. You have a chance to get help here if you want it and I want you to go to a session about alcoholism first thing tomorrow.”

“I have taken more out of alcohol than alcohol has taken out of me.” — Winston Churchill

I Found Help To Quit Drinking

For the first time, I no longer argued the fact that I was an alcoholic or that I needed help to quit drinking. Hopeless up to that point, a little hope rose up. For the first time I thought, “not only must I do this, but there has to be a way for me to do this.” I became willing to listen to others and take advice, not an easy thing for a proud and independent person like me. I learned about the physiological nature of addiction. I followed the instructions I was given, and the hospital gave me referrals for a psychiatrist and a therapist to visit after I was released. I attended outpatient therapy faithfully for 10 days, and they suggested a support group. I got involved in a program of recovery where I took specific actions to change my thinking.

I became honest with my family doctor, my neurologist, my new psychiatrist, and my new therapist and told them of my problem (Though I did not find it necessary to broadcast it to everyone or wear my recovery on my sleeve).

Why was all this learning, counseling, support, and recovery work necessary?

The first year took incredible effort and vigilance, but it finally became a little easier after that. It has been ten years, and I still regularly remind myself that sobriety is the best choice for me. I do not have the option to drink or use, no matter what. I speak with my therapist regularly and honestly, and occasionally talk to other alcoholics who are serious about recovery. Perhaps I have even helped others in their recovery. I don’t know. What I do know is that I do not want to use alcohol today, and honestly it has been a long time since I seriously considered taking a drink. We keep alcohol in our home, and I serve it to friends when they visit. I just don’t consider alcohol or other addictive substances a choice for me. I can go where alcohol is served and know that it is not a choice for me. I even enjoy blues music without drinking, which seemed impossible to me when I was drinking. I am still an alcoholic, and I still have the potential for addiction. Alcohol will always have the same effect on me if I consume it. Fortunately, I now have the tools to choose not to drink or use.