Know How James Marx Struggled In His Earlier Stage Of Recovery 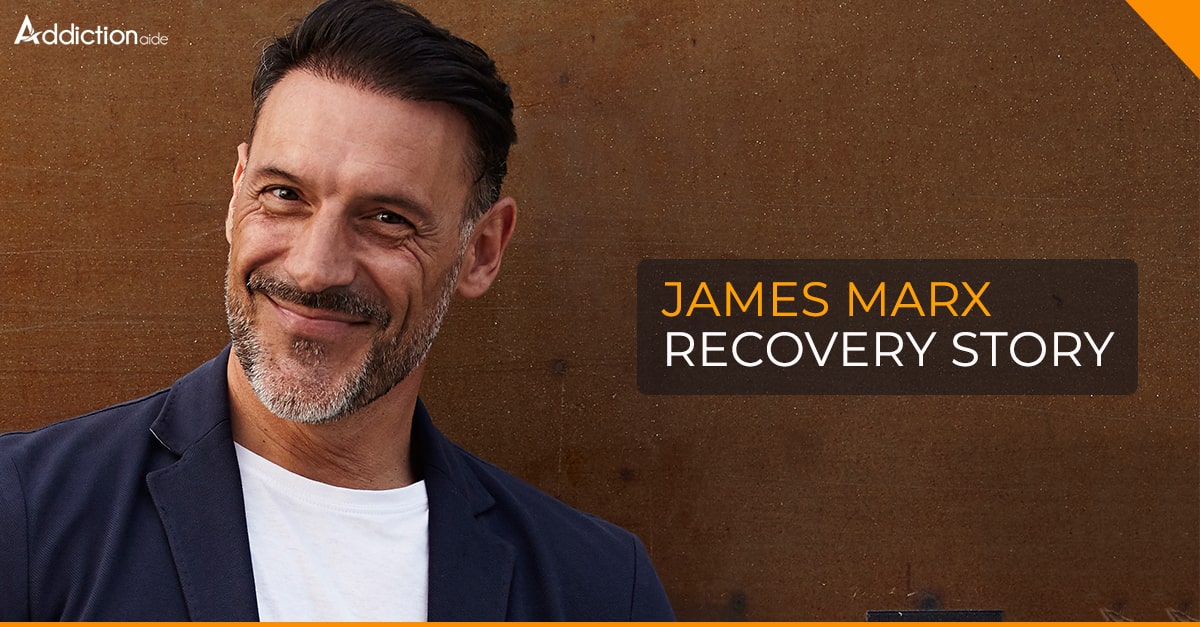 Early Stage Of My Recovery

In my recovery, I’d say I’m in the earliest of early stages. I’m starting to face the fact that someday it has to stop. I’m starting to face the challenges I’ll be facing when that first day comes. I’m looking at a pretty big problem in just the first five minutes. That first day when I wake up and decide, “I’m done. Now what?” I’ve already faced this once, but it was a no choice kind of program. It’s something I decided to do for my girlfriend of 6 years and her 7 year old daughter.
By trying to ‘take the rap’ for her idiotic, foolish, stupid behavior I thought it might spare her going to prison. She was a straight A student who was just completely senseless when it came to staying out of trouble. She had bags weighed up in her pockets while awaiting a surprise visit from probation to decide whether or not to put her on an ankle bracelet. To get to that point, she had been caught dumpster-diving wearing a fanny pack containing 1/4 oz of weighed up amounts….while she was already on probation.

Why I Was Mandated To Give Test 3 Times Per Week?

I was given 1 year of drug court which meant beginning in 2 weeks I would report and give a pee test and from that day forward would be expected to have zero new levels of controlled substances. I was mandated to urinalysis’ 3 times per week.In addition to that, I would be required to attend 2 days per week of intense group therapy and not less than 5 self-help meetings per week. This required a meeting every day, and a piss test every other day. One dirty test meant 7 days jail time sanction. 2nd dirty got you 14 days. A third dirty test and you’re sent to serve your year (in my case) sentence.
This was a drag. I learned a lot, and did my thing. I finished the program and kept extra vigilant for another 2 years of formal probation. I knew all along I’d be back.
With what I’m facing someday, maybe soon, is something I know I’m not coming back from. It’s the end of this relationship. It will be a death of a loved one. If I don’t, I assume it will be the death of me. I’ve always known it wasn’t going to last forever. I assumed that ‘someday’ I’d stop. Someday, is still approaching. I ask myself, “Do you expect to still do this when you’re 66, 70, 75?” I’m pretty sure I wouldn’t see 75 or even 70 if I continue. Then I ask myself, “What makes you think that? Are there any documented cases of people doing this in their 60s?” I don’t have to look up any research on this because I already am aware of people I know, personally, in their mid 60s and they seem to be looking a little tired, but actually, not unhealthy. I think all of us might look a little tired at 66.
Part of me, the one who thinks he’s pretty intelligent, thinks that if I stop now, and go through some struggles, then maybe after a couple of years of misery I will begin to enjoy some things about life again. Maybe even get some of my natural juices flowing again, like I felt now and then in drug court after 7–8 months. They were fleeting little pangs of energy like I just did a line and I was going good. It would happen at work, during some intense struggling labor. I’d remember, “This is only for a year. Just stick with it. Play their game. It will be over”. Then, out of the blue I’d feel like I was on a 3 day runner, just jacked. Luckily, I wasn’t because, odds were, I’d be testing later that evening. Those fleeting moments were only moments. I used to have them, naturally. The last time would have been around 1983 or 1984.Then I ask myself, “If I do quit and go through that misery for those few moments of natural enjoyment, will I even live long enough to be worth it? I might get killed on the freeway tomorrow.”
I have always done and then run out and went through the horrible comedown which was like being on muscle relaxers. Such misery awaits me, I’m always eager to forget what it was like to skip a couple days because you were out of money, or your connect dried up, or got popped. Many reasons, but youth abides. Youth gets you through. It’s not hard to struggle in your youth when you’re strong. When you’re old struggling seems like the last thing you want to do.
It’s for this reason, I’ve not been without for over 8 years. Not a single day have I had to wait until I scored. There were 2 mornings I had to wait until about noon. In 8 years. I have some put away everywhere for when I run out. So, the likelihood is that I won’t run out, until my body gives out. That’s what I’m facing in my early recovery. Along with the thought of my heart deciding it doesn’t want to struggle like that. It wants that little helping hand it’s gotten used to. It wants that helping hand or it’s just going to say, “Nuh-uh”.
Then there’s the feeding myself and paying for things and having no savings for that. I must work, therefore, I must _____! At least, that’s what I’m facing for my early recovery. If you’re young, you may have a chance. I don’t like my chances. At least, I don’t like the looks of that mountain I’ll have to climb. I already know it will be the last road I’m on. Why should I be in such a hurry to begin that long hard haul? I’d like someone to offer me a magic pill that would take all that struggle away, and each day put me in a place, “Right where I want to be”. That’s sort of what I have now. I just don’t know if it’s the right one.

I Finally Got A Year Clean

I do know this. When I finally did get a year clean, I wasn’t who I am now. I hated my work, my career, my occupation. I had no interest in anything but beer and a recliner and the remote to the television. I was mean and grouchy and liable to go off at a whim. I didn’t like me, and nobody else did. I would sooner die than pick up a pencil to draw, and went weeks without even going into my garage. I went to work, then I went to sleep. That was after one year without. I don’t know what to say about this, but, I’m willing to openly hear any suggestions. Please don’t say it was the beer. I didn’t get drunk. I just drank beer because it would be gone soon enough to piss clean. It was the only enjoyment I had for about an hour before I needed to lay in the chair and doze.