“A Start Over” – Michael Dixon

“I’m just sitting here watching the wheels go round and round, I really love to watch them roll. No longer riding on the merry go round, I just had to let it go.” – John Lennon.

How Do I learn To Control Myself?

I don’t remember exactly when it happened, it was a process, not a blinding revelation. It has been a long journey but I eventually learned that I could not control the wheel of life.
I cannot control the motivations and actions of others than myself. I learned instead to watch the wheel of life neutrally, without judgment. The point is to observe myself, my thoughts and emotions, experience them fully, and then let go. All things must pass.

This is so with all within my sphere of consciousness. I participate in the illusion of the game of life with humor but no longer keep score. 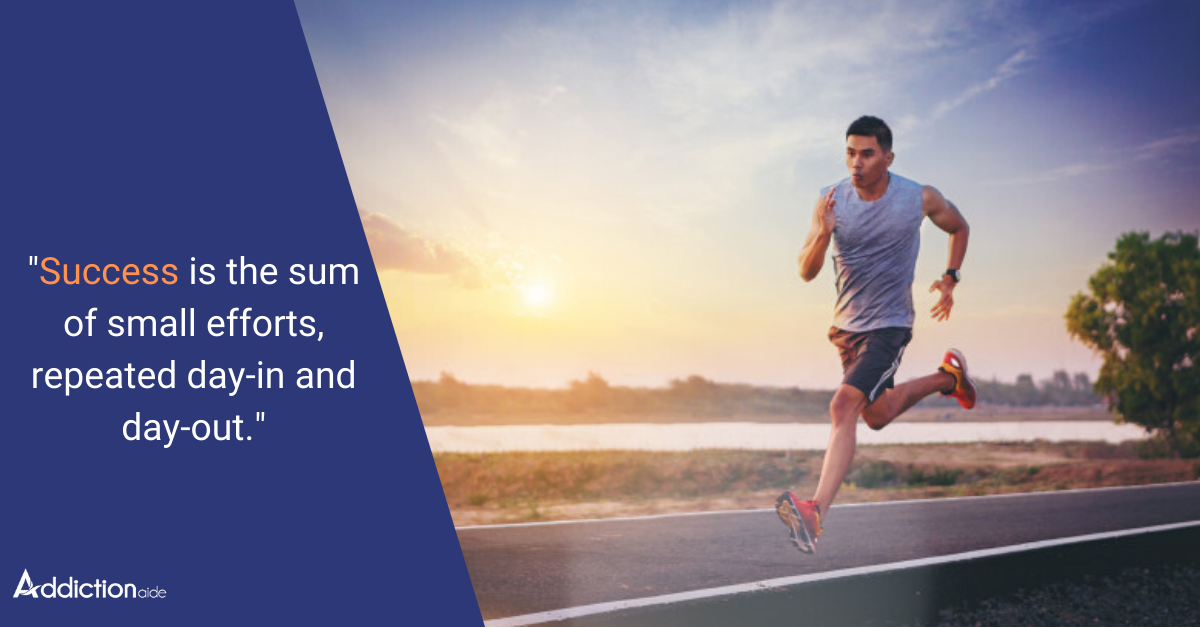 On my 50th birthday at 8:00 in the morning, my ‘friends’ brought me a birthday cake with a meth bong and a glass of vodka. I felt enthused and ready to begin a day celebrating properly. Little did I know how close I was getting to rock bottom.
I had lost my wife and children, many jobs, all my money, most of my close friends, my house, my car and so much more. I was donating blood plasma every other day to pay for my big bottles of vodka which I usually drank alone. How much deeper could I go – I wondered once in a while.
I moved to another state hoping I could start over. Well, I did start over, drinking that is. I have many long war stories that you may not want to hear. Suffice it to say that I ended up in an ambulance with alcohol poisoning. It had taken four more long years to reach my true life or death bottom. Some are smarter and luckier, but this or something similar is what it takes for most alcoholics to hit the wall and “admit to themselves that they have become powerless over alcohol and their lives had become unmanageable.”

How Do I Found Sobriety?

The day I was released from a physical therapy hospital (I had lost my ability to walk for a time) I went to the nearest AA meeting whereby the grace of God I eventually found true sobriety (which is much more than simply ceasing to drink.)
So I was 54 when I became sober. It just shows to go ya that it is never too late to crawl out of your dark pit and find the sunshine.