In an increasingly rapid world, mental illnesses have come to the fore like never before in civilizational history. It is likely that human beings, much like other sentient beings, have always had the tendency to be affected by depression, but as science has progressed alongside mental health awareness, efficient medications have come to be, too. Antidepressants are a depression medication, and while in a study, 89% of those undergoing this treatment cited positive changes, about 30% of them did suggest that there is a case of moderate to, in some cases, severe depression, as part of the side effects of antidepressants that they have come to know.

Antidepressants are not intended to be addictive, but there is a growing trend—still relatively small in sample size—that, indeed, people with a history of substance abuse can very well abuse antidepressants in a way that is rewarding to the pleasure centers of their brains. Some of those who are addicted to antidepressants obtain the medication in illicit ways like the black market, for example, and others in other questionable ways such as getting the medication from ‘partners’ who have prescriptions from doctors for said medication. Non-medical usage of antidepressants, therefore, is a growing cause for concern.

Adversely Negative Side Effects Of Antidepressants

Those who’ve used antidepressants for prolonged periods of time and are in an undeniable state of addiction to antidepressants are prone to experiencing unpleasant effects that are both mental and physical in their nature. Some of the symptoms so typical of the most addictive antidepressants are—as reported by anonymous sources:

In addition to these unfortunate symptoms, reports also indicate firmly that, there are more signs to the issue such as

More physical symptoms of the disorder of addiction to antidepressants would entail the following: 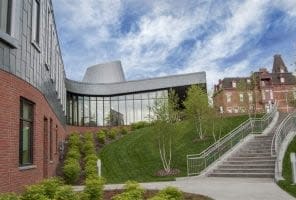 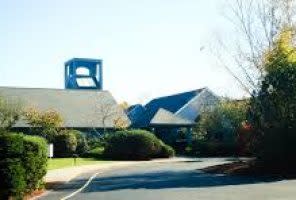 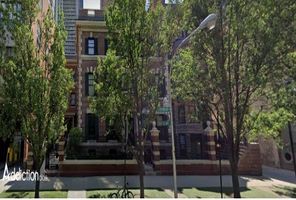 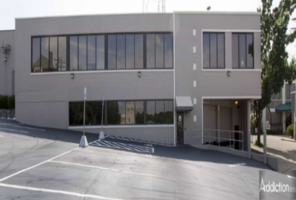 Does Society Contribute To The Abuse Of Antidepressants?

Indeed it does. While in general drugs have varying degrees of stigma attached to them, prescription drugs (such as antidepressants) are perceived to be a whole lot more acceptable, socially. The lack of stigma and the perception of increased “safety” of these drugs is a reason for this.

It’s imperative hence, that antidepressants are only taken as prescribed by the doctor. After all, antidepressants can have effects on the mind just as drastically negative as any other illicit drug can have.